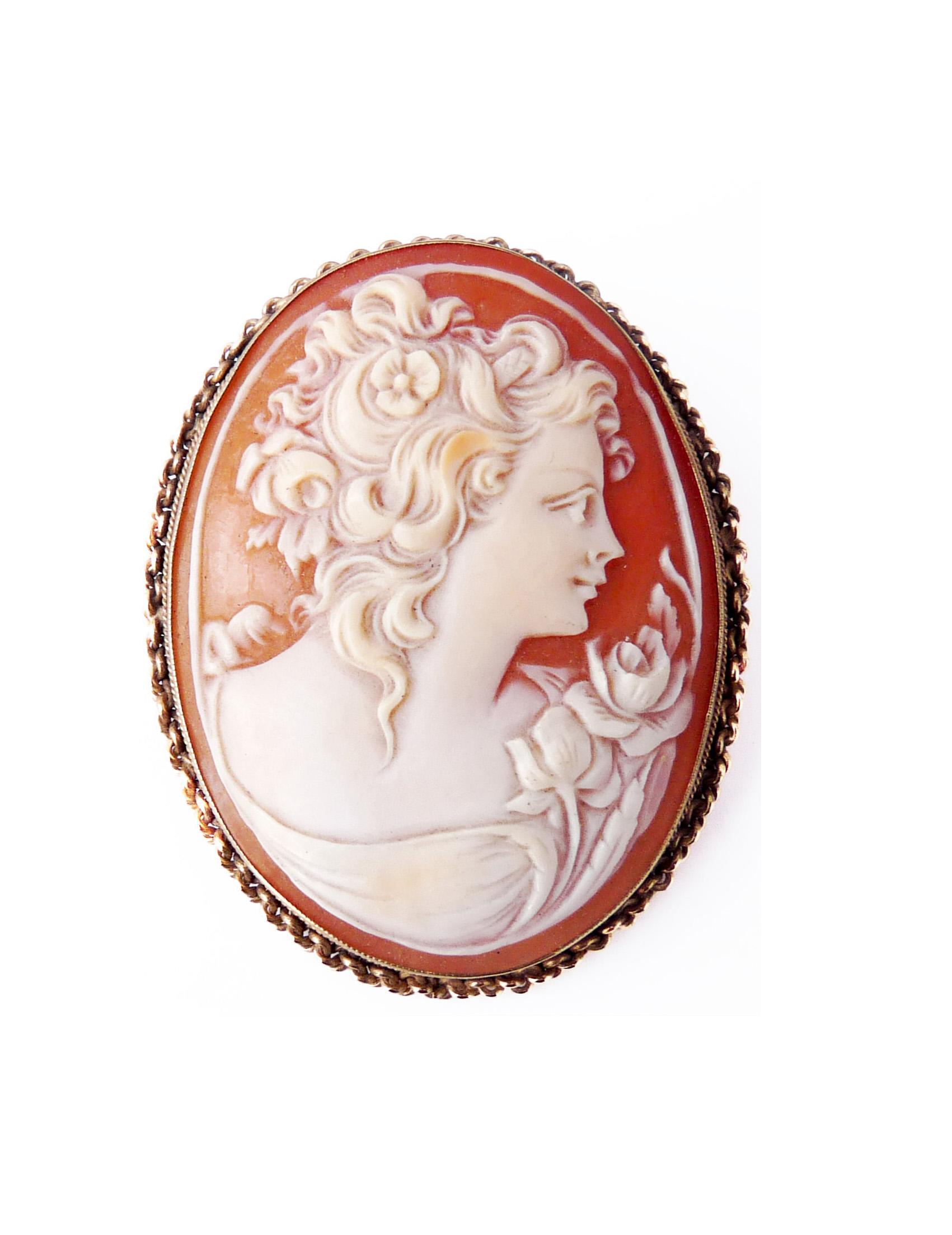 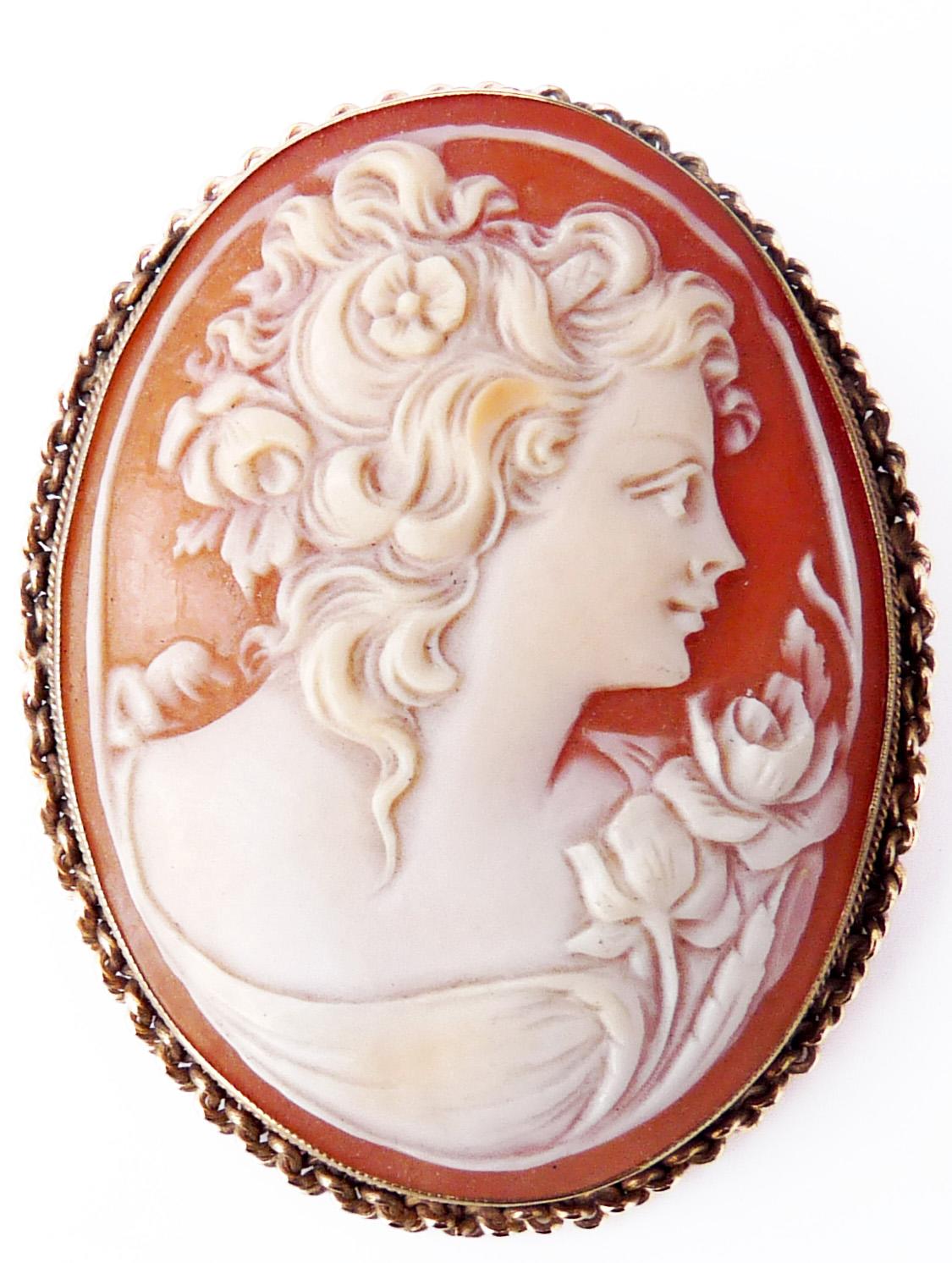 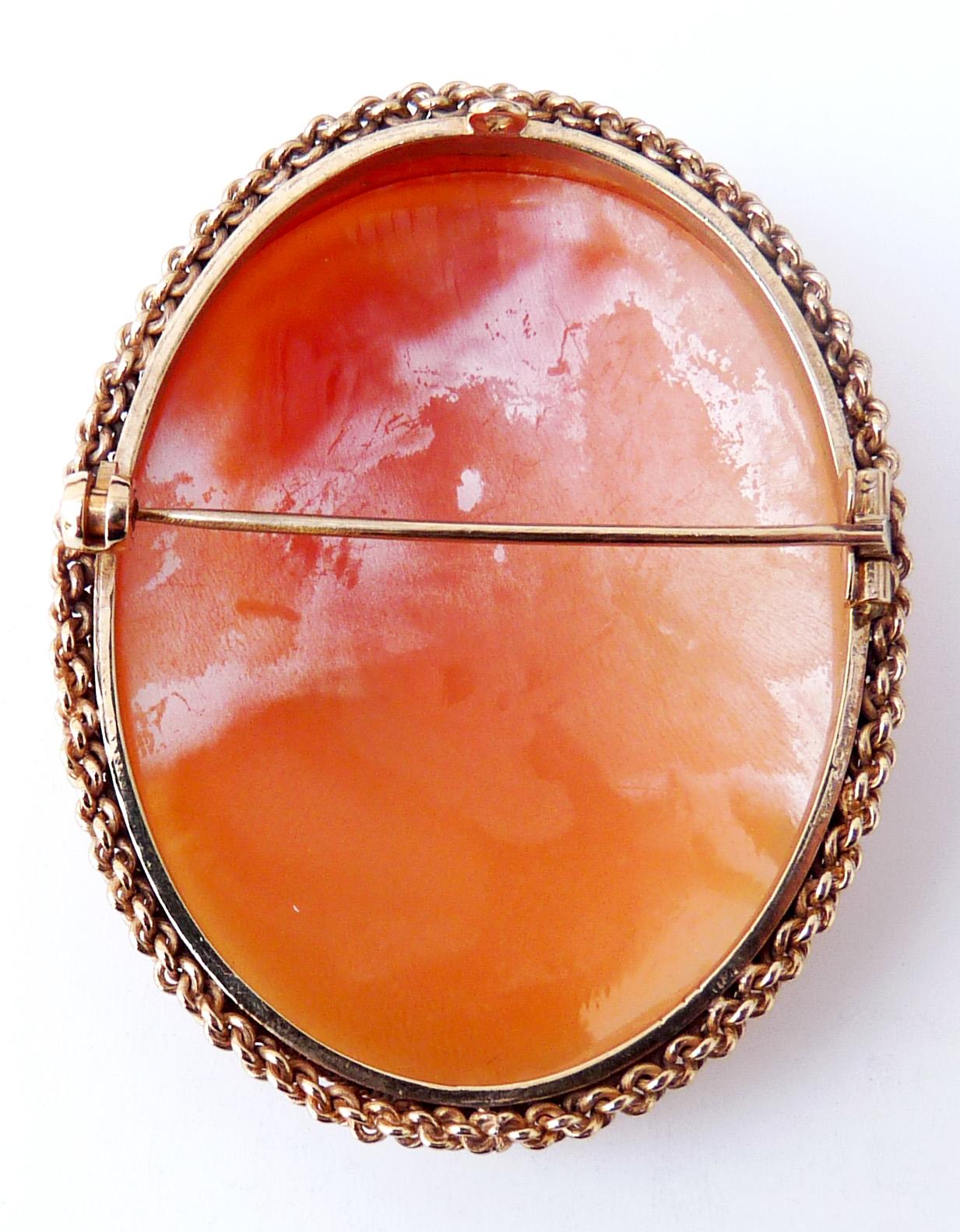 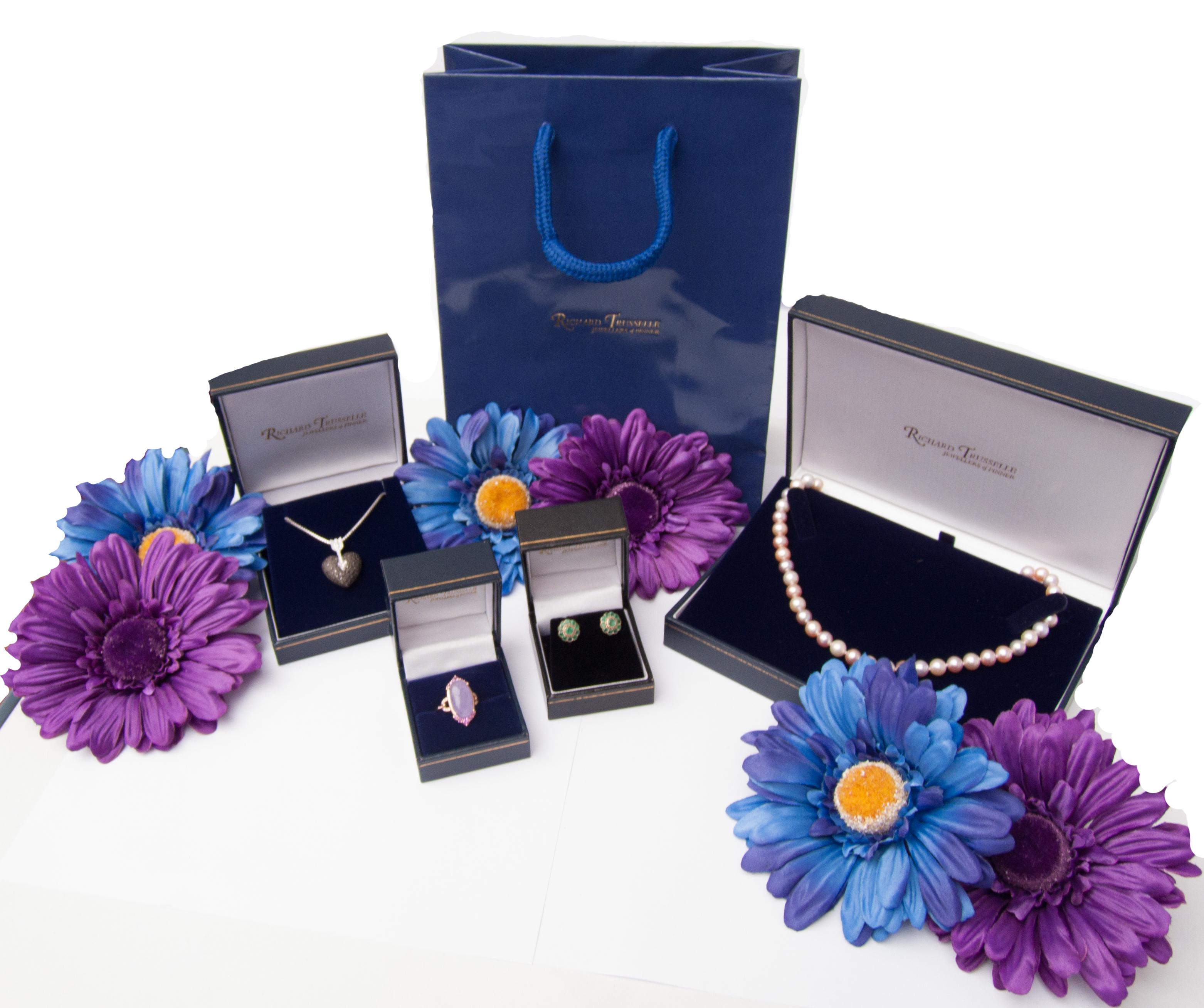 Cameos were used to commemorate personages, as in ancient days; for example, in 16th-century England, cameos were made with the head of Queen Elizabeth to celebrate the victory over the Spanish Armada.

In the 18th and 19th centuries, cameos adorned such jewelry as diadems, belts, brooches, and bracelets.

A cameo is a small scene or figure carved in relief. This modern Italian word, meaning "to engrave", is thought to have come from the ancient Arabic word "khamea", meaning "amulet". Folklore relates cameos' mystic capacity to attract health and good fortune.